How to Optimize Your Network for Perfect POS Performance

It’s a complaint we hear all too often from business owners. “My POS is so slow. It takes an age for pages to load and processes to complete. It leaves staff and customers frustrated at checkout.”

From both the perspective of business efficiency and the customer experience, this is bad news. But then we take a look at the system they have installed. Far from being some tired old legacy throwback, we often find these same businesses are running powerful modern endpoints packed with more than enough RAM and processing capacity to run any POS platform.

What’s going on? Nine times out of 10, it isn’t the hardware that’s the issue. It’s the network all those endpoints are connected to.

You’d be hard pressed to find a POS system that doesn’t rely on an internet connection at some level these days. Whether it’s running software from the cloud, card machines that authorize payments online or mobile POS tablets that operate over WiFi, connectivity is a major part of the modern POS set up.

And yet the network is still treated as an afterthought all too often. Businesses try to run POS over the same WiFi they make available to their customers and wonder why things slow down when they have a packed store or restaurant full of people on their cell phones. Or worse, they suffer serious security breaches from sensitive system data running over a publicly available network.

Another common issue is when you get malls where a dozen businesses are all trying to use the same network. Not surprisingly, POS performance is poor across them all.

If you want fast, efficient POS that provides a seamless experience for your customers, you have to optimize your network. Here’s how.

Known in the industry as traffic shaping, this is a crucial step if you run your POS in a busy environment where lots of other devices are competing for network resources. Shaping lets you configure your network so certain devices and services get bandwidth priority over others. By setting your POS as the priority, it ensures there will be no decline in performance even at busiest times.

Prioritizing bandwidth for your POS will only work if there is enough available for the system to perform at its best in the first place. A common issue is that businesses rely on internet services set up maybe a decade ago that just weren’t designed to handle the upload and download bandwidth demands of the latest connected technologies, cloud-based POS included. If you haven’t already done so, switching to gigabit business broadband is strongly recommended to meet the bandwidth requirements of your POS now and in the future.

Sometimes just the way your network is set up can hinder speed and performance. Especially if you are still running legacy routers and switches, you may find that these are causing bottlenecks where, say, all the data from a whole set of POS terminals has to pass through them at once. One way to address these issues is to update from physical to software-defined network infrastructure, which provides much greater control over optimizing workloads in the cloud.

Set up a backup network

Finally, what happens if your main network fails? Whether it’s a fault with an on-site router or a larger issue with your ISP, network outages can cost retailers and hospitality businesses big money in lost sales when it means your POS won’t work.

To guard against this, you can do two things. First, sign up for a network monitoring service which will analyze things like latency and packet losses across the system, and raise a red flag whenever there is suspicion of a serious dip in performance. Second, have a redundant backup network ready and waiting for those occasions when your main service does go down, so you can switch over and carry on business as usual.

So What Exactly Can Artificial Intelligence Do For Your Business?

Up and Down: Understanding the Connectivity Needs of Your POS 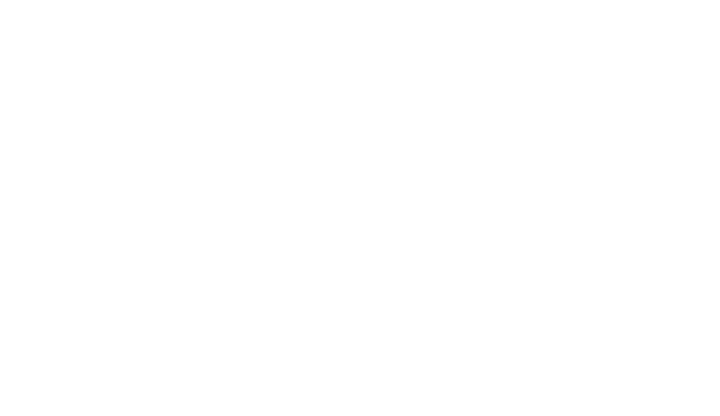